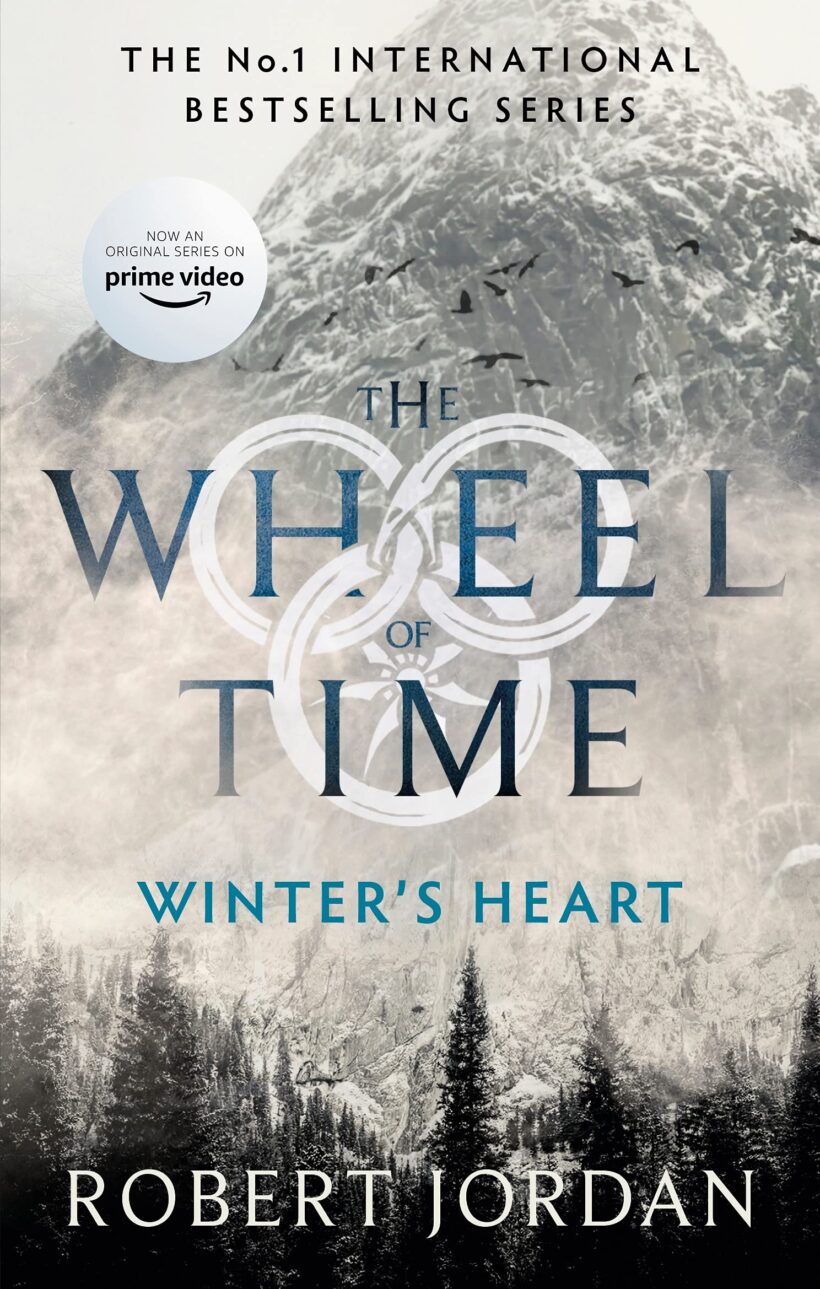 The ninth novel in the Wheel of Time series – one of the most influential and popular fantasy epics ever published.

Rand al’Thor, the Dragon Reborn, is slowly succumbing to the taint that the Dark One has placed upon the saidin – the male half of the True Source. His Asha’man followers are also showing signs of the insanity that once devastated the world and brought the Age of Legends to an end.

And as Rand falters, the Shadow falls across a stricken land. In the city of Ebou Dar the Seanchan, blind to the folly of their cause, marshal their forces and continue their relentless assault. In Shayol Ghul the Forsaken join together to destroy the Dragon.

Rand’s only chance is to hazard the impossible and remove the taint from the saidin. But to do so he must master a power from the Age of Legends that none have ever dared to risk – a power that can annihilate Creation and bring an end to Time itself.

‘Epic in every sense’ Sunday Times

‘With the Wheel of Time, Jordan has come to dominate the world that Tolkien began to reveal’ New York Times

The Wheel of Time series:
Book 1: The Eye of the World
Book 2: The Great Hunt
Book 3: The Dragon Reborn
Book 4: The Shadow Rising
Book 5: The Fires of Heaven
Book 6: Lord of Chaos
Book 7: A Crown of Swords
Book 8: The Path of Daggers
Book 9: Winter’s Heart
Book 10: Crossroads of Twilight
Book 11: Knife of Dreams
Book 12: The Gathering Storm
Book 13: Towers of Midnight
Book 14: A Memory of Light
Prequel: New Spring

Look out for the companion book: The World of Robert Jordan’s The Wheel of Time