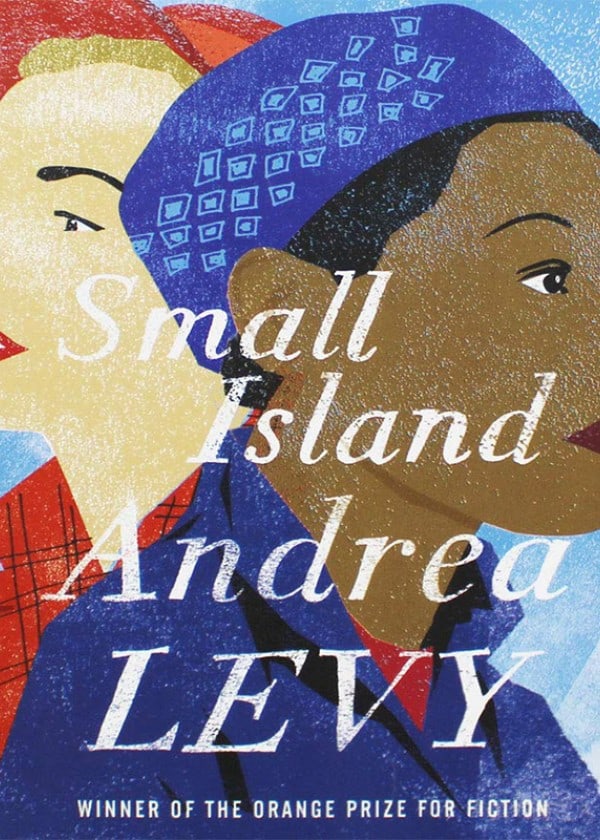 Small Island by bestselling author Andrea Levy won the Orange Prize for Fiction and the Orange Prize ‘Best of the Best’ as well as the Commonwealth Writers’ Prize and the Whitbread. Possibly the definitive fictional account of the experiences of the Empire Windrush generation, it was recently selected by the BBC as one of its ‘100 Novels That Shaped Our World’.

It is 1948, and England is recovering from a war. But at 21 Nevern Street, London, the conflict has only just begun. Queenie Bligh’s neighbours do not approve when she agrees to take in Jamaican lodgers, but Queenie doesn’t know when her husband will return, or if he will come back at all. What else can she do?

Gilbert Joseph was one of the several thousand Jamaican men who joined the RAF to fight against Hitler. Returning to England as a civilian he finds himself treated very differently. It’s desperation that makes him remember a wartime friendship with Queenie and knock at her door.

Gilbert’s wife Hortense, too, had longed to leave Jamaica and start a better life in England. But when she joins him she is shocked to find London shabby, decrepit, and far from the golden city of her dreams. Even Gilbert is not the man she thought he was…