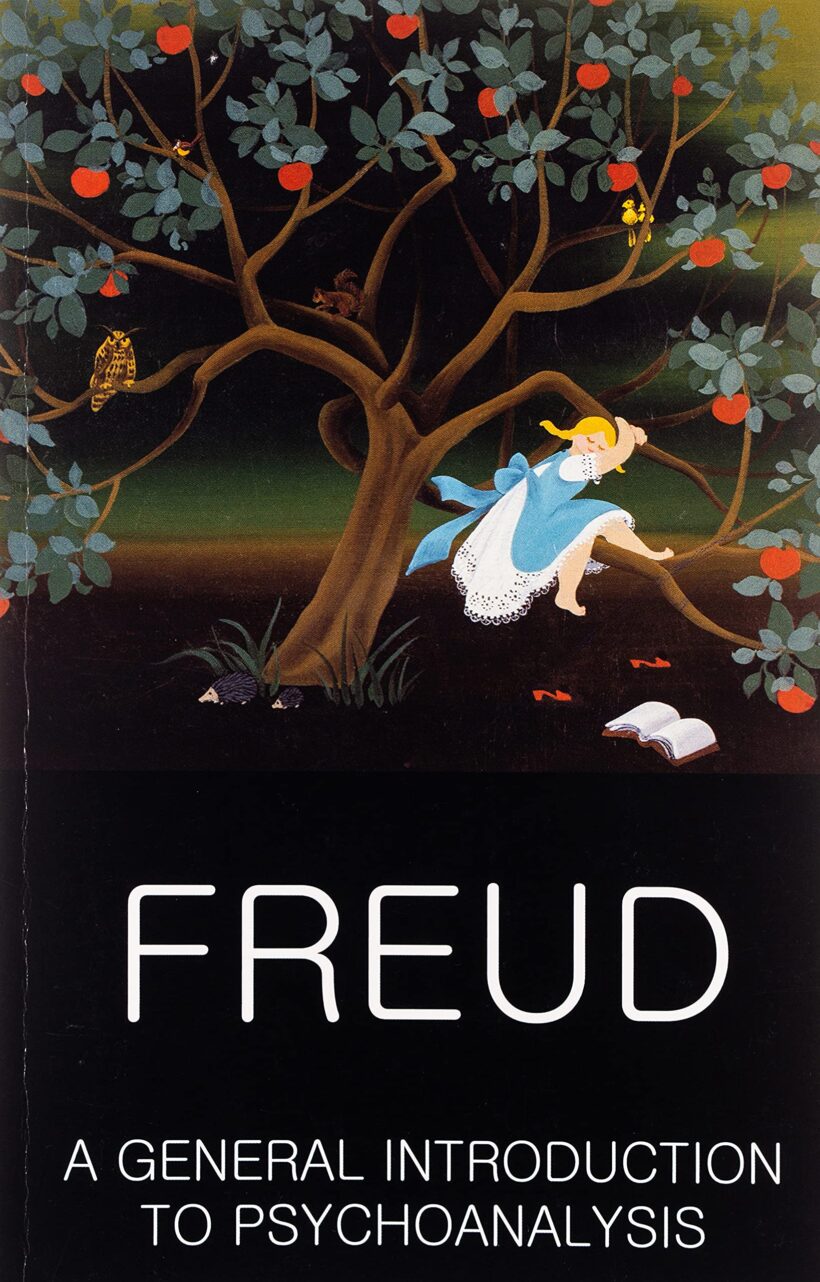 A General Introduction to Psychoanalysis

Sigmund Freud’s controversial ideas have penetrated Western culture more deeply than those of any other psychologist. The ‘Freudian slip’, the ‘Oedipus complex’, ‘childhood sexuality’, ‘libido’, ‘narcissism’ ‘penis envy’, the ‘castration complex’, the ‘id’, the ‘ego’ and the ‘superego’, ‘denial’, ‘repression’, ‘identification’, ‘projection’, ‘acting out’, the ‘pleasure principle’, the ‘reality principle’, ‘defence-mechanism’ – are all taken for granted in our everyday vocabulary.

Psychoanalysis was never just a method of treatment, rather a vision of the human condition which has continued to fascinate and provoke long after the death of its originator. Its central hypothesis, that we live in conflict with ourselves and seek to resolve matters by turning away from reality, did not emerge from experimental science but from self-examination and the unique opportunities for observation presented by the psychoanalytic technique – in particular, from the confessions produced by ‘free-association’ in Freud’s consulting room. Written during the turmoil of the First World War, A General Introduction to Psychoanalysis was distilled from a series of lectures given at Vienna University, but had to wait for the war to end before being made available to the English speaking world.